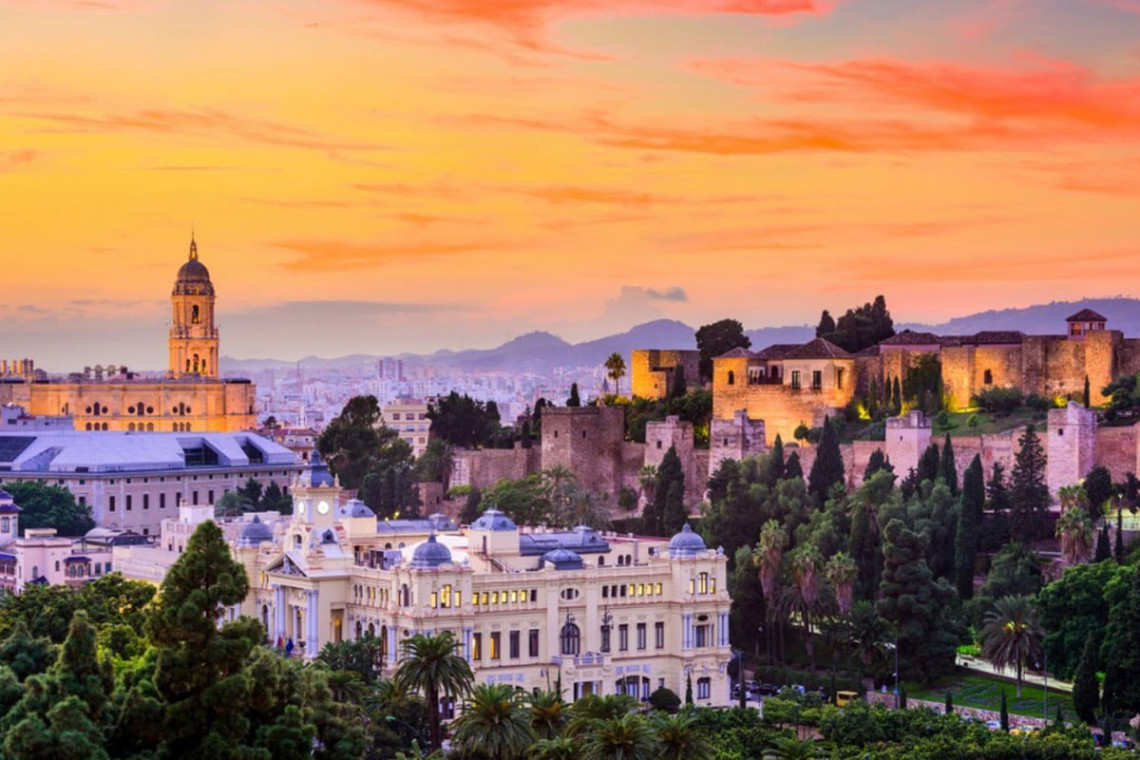 Shavaun Scott asked her readers about their dream vacation. For me, it had to be Málaga.

Malaga for one week in August — the Malaga feria, where there’s impromptu flamenco dancing on the streets at any time of the day or night…My retirement dream is a tiny apartment overlooking the main square there, where I can sip my sangria and watch the fun, once tired of dancing myself.

Well, the apartment is as far away as ever, but Málaga has become our go-to short break destination. Not hard to figure out why. Málaga airport is served from the UK better than anywhere else in Spain because of the presence of the Costa del Sol. But while the crowds turn left and head off to Torremolinos, Mijas, and Marbella, we turn right and are in the center of Málaga in ten minutes.

It really does have everything. An ancient castle up the hill, cathedral, and dozens of museums if culture is your bag. Events, including not just the feria de Agosto, but film festivals, fiestas seemingly every few weeks, with religious processions and more secular concerts and dancing. If you want a lively time, you won’t be disappointed.

But mainly I go there because as soon as I get off the plane I can start to breathe more easily and slow my pace right down to match the environment. Our favorite pastime is just a stroll around the redeveloped port. A tourist trap, for sure, but equally frequented by the natives for their ritual paseo.

The children are out with their parents until past midnight, which our twelve-year-old points out with glee. It’s never too late for a quick go on the beach zip wire.

Normally we rent an apartment overlooking the beach, but once in a while we blow out on the Gran Hotel Miramar, refurbished from an old Palace of Justice to be a luxurious retreat with views to the Mediterranean.

We see-saw between luxuriating in the on-site spa and coffee lounge and economizing by sneaking off to Burger King and buying supermarket beer.

For some reason, it never gets old. We have flirted with alternatives, Almeria to the North, Mijas to the South. But this is where we always end up.

And hopefully will end up for good, once retirement becomes a reality. 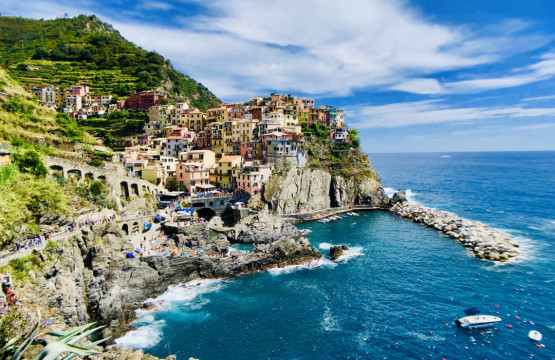 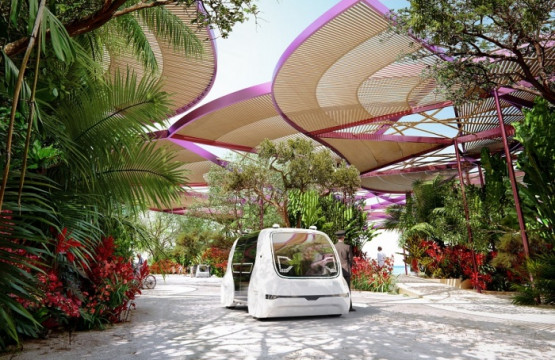 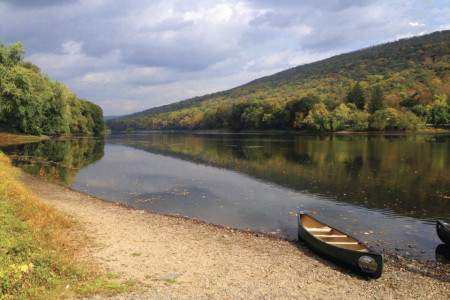 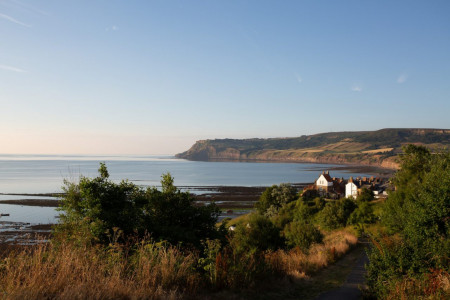 With the ban on foreign travel, British… 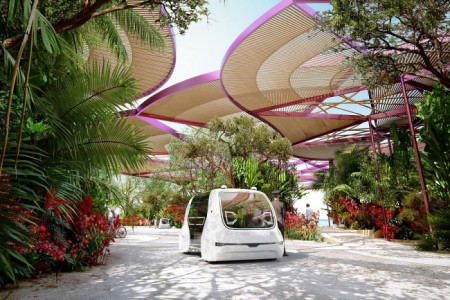